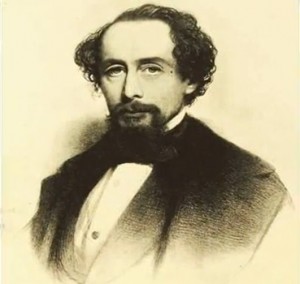 Charles Dickens, an English classical writer, lived in the 19th century, the era of the Queen Victoria (1819-1901). He is loved by many people all over the world for his unforgettable stories full of kindness and sympathy for the poor. His contribution to the English literature is great. The biography of Charles Dickens is presented here.

Get to know more about Charles Dickens and his books his most famous books.

“People of England knew he was their sight”

The Short Biography of Charles Dickens (in English)

Charles (John Huffam) Dickens was born in Portsmouth in England on the7th of  February in 1812, in the family of a poor clerk John Dickens. He was the second child. Altogether there were 8 children in the family and six of them survived till adulthood.

The family was not always poor. On the contrary, they used to be well-to-do but couldn’t manage the money properly. Their carelessness led to debts. Soon after the birth of Charles the family left for London (1822). Against all expectations John Dickens couldn’t find any work there and was finally taken to prison for debts. So, Charles was forced to leave school. He was nine at that time.  Charles was sent to work in a factory to help his family.  Those years full of loneliness and despair were never forgotten, he described that sad period of his life in the novel «David Copperfield».

His father came out of prison soon but mother made Charles continue working in the factory — for which he never forgave her. Fortunately, he was able to continue his education some time later. After that (in 1827) he started working as a clerk. Being bored with this monotonous work, he left it and began his career as a journalist in 1831. Since then writing became his passion. He worked for the newspaper by day and wrote his own stories by night.

His first book was a series of sketches (short stories) from London`s life which he published under the pseudonym ‘Boz’ (1835). The book «The Posthumous Papers of the Pickwick Club» was a success. 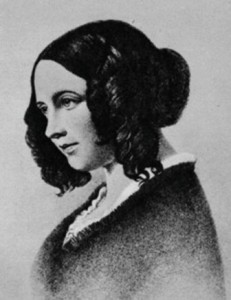 The same year Charles met Catherine Hogarth (the daughter of the editor). They fell in love and soon got married (1836). The next few years of passionate activity resulted in much writing and many children. His books became more and more popular.

In 1842 he with his family travelled to America and then wrote “American Notes” (1842) where he described American bourgeois society, false American democracy and the corruption of American press.

His travels to Italy inspired him to write his unfinished last novel  «The Mystery of Edwin Drood» (1870).

To find inspiration for his writing, Dickens was said to have visited such unusual places like prisons and asylums for insane people.

Theatre was one of Dickens`s passions. Since his childhood he loved reading stories to the family and their guests. He had a special talent for performing. His own stories read by him impressed the audience greatly. He could make people laugh, he could make people cry. Once he performed before Queen Victoria (1851).

In the year of 1958 he broke up with his wife and his family of ten children. His inexhaustible energy and passionate life led him to a stroke in 1870. Charles Dickens is buried at Westminster Abbey.

The Film about the Life of Charles Dickens (in English)

The most Famous Books By Charles Dickens 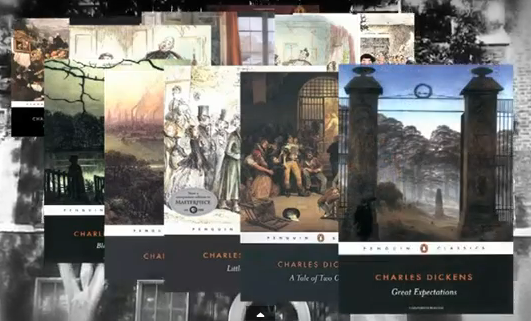